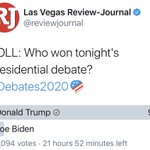 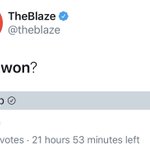 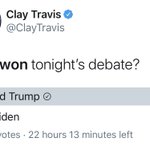 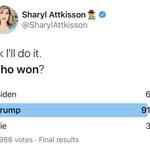 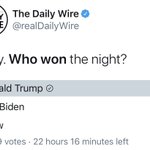 4 hours ago .Donald J. Trump @realDonaldTrumpRT @kevinomccarthy: .@RealDonaldTrump has the ball and @JoeBIden can’t run out the clock. A #RedWave is coming “big guy.” #Debates2020 http… 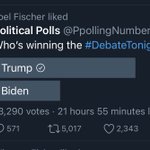 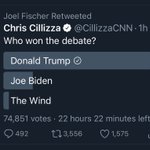 4 hours ago .Donald J. Trump @realDonaldTrumpRT @HeyTammyBruce: All night, @realDonaldTrump has been sharp, clear, in charge of the issues. This is a man who ran to be POTUS because he…

4 hours ago .Donald J. Trump @realDonaldTrumpRT @dbongino: This is not a win for Trump, it’s a complete annihilation. Biden hasn’t had one good moment and has been crushed on every qu…

4 hours ago .Donald J. Trump @realDonaldTrumpRT @NRA: President @realDonaldTrump won the debate! "Why didn't you do that four years ago, @JoeBiden... I ran because of you because you… 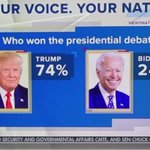 4 hours ago .Donald J. Trump @realDonaldTrumpRT @marklevinshow: President Trump was outstanding.  I couldn't be prouder.  Biden was making faces and was very dishonest about some of hi…

Un-authorizied use of City seal – by Councilman Burnette

Manager Johansson  I have 3 simple questions,

They go to the core of your professional responsibilities and challenge  your commitment to  an open and transparent administration.

1)  Why isn’t the  Attorney’s report on the Use of the City logo that is to be presented  at tonight’s council meeting noted on the agenda along with the source material in support of same ?

3) Why should residents  believe anything other than   —  Neither you,   the Attorney,  the Mayor or Council intend taking any timely action  regarding Councilman Brunette’s  Un-authorized  use of the City seal  on his campaign flyer.

The benefit Burnette has gathered  through his  un-authorized  use of the City seal  in convincing seniors that he is the  “official  city endorsed ”  candidate for Mayor,    if not mitigated   by Council  action will  forever taint the 2016 election  by disadvantaging  the other two candidates,   and further stymie Port Orange’s efforts to retain its good reputation.

It will also encourage other un-authorized use  of the City seal  as people quickly realize that if  Burnette is not sanctioned  then neither will they.

30 Opinions on “What’s Going On at Port Orange City Hall?”